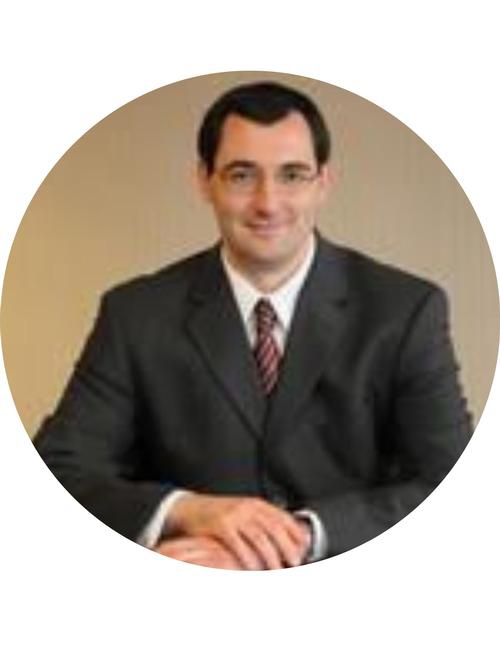 Jesse Nason joined Kirshenbaum & Kirshenbaum in 2006 as an associate. In his time at the firm, Jesse has focused his practice on domestic relations and family law. Prior to joining Kirshenbaum & Kirshenbaum, Jesse served as a Law Clerk to the Honorable Justices of the Rhode Island Superior Court, where he assisted the Justices in the preparation of decisions in a variety of areas, including administrative appeals, zoning matters, and procedural and discovery issues.

Jesse received his Bachelor's of Science from Roger Williams University in 2002, where he majored in paralegal studies and minored in psychology. He was the recipient of the Roger Williams University Presidential Scholarship and graduated with the highest class rank from the School of Justice Studies. He was also a member of the Alpha Chi and Psi Chi Honor Societies.