Can a parent be liable for the costs of an accident caused by a teenager? 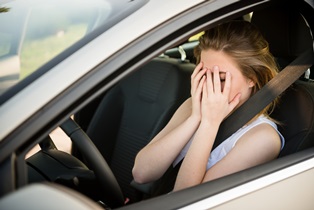 Under Rhode Island parental responsibility laws, parents can be held financially responsible for injuries or damages caused by minor children. While the state sets the age of majority at 18, teenagers may be granted full licenses when they are 17 years old and six months. If the accident occurs in the months before the teenager’s 18th birthday, victims could potentially sue the parents of a child responsible for the crash.

A parent may be forced to pay the costs for a teenager’s accident due to:

If you were in an accident with an at-fault, underage driver, we can help. Contact Kirshenbaum & Kirshenbaum via our online contact form to schedule an initial consultation with an injury attorney at no cost to you.