Why should I see a doctor after a car crash if I don't feel injured?

It’s understandable that you would want to go straight home after being involved in a car accident. The stress of talking to police officers, notifying family members, and spending hours at the accident scene can be overwhelming, and you just want to get back to comfortable and familiar surroundings. However, victims who fail to get medical attention before returning home may have a more difficult time with a personal injury claim. 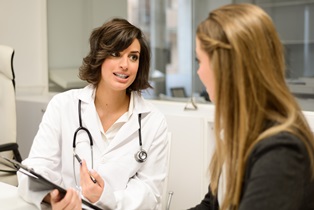 Why Seek Medical Treatment After a Car Accident

It’s easy to make mistakes after a car accident, but refusing medical care is one of the most costly. Some victims may assume they are not seriously injured, while others may fear the cost of emergency room treatment. No matter what your condition is after an accident, it is always worth it to be checked by a doctor before you return home.

There are many reasons victims should see a doctor after a crash, including: