Could another driver be at fault for my truck accident injury? 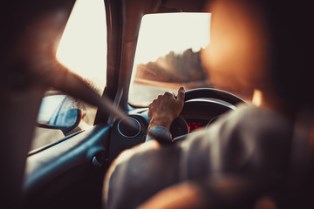 How Passenger Vehicle Drivers Can Cause Truck Accidents

All drivers should take extra care when traveling next to semi-trucks. It’s never a good idea to break the law by speeding, texting, or driving under the influence, but those actions can be especially dangerous near trucks. Additionally, you might be found liable in a truck accident if you perform the following risky and unsafe maneuvers:

If you suffered injuries after an accident involving a commercial truck, you should discuss your rights with a qualified attorney. Fill out our online contact form to set up your initial consultation with a truck crash lawyer.