If you have sustained serious losses as a result of a sudden injury, you might wonder if you should file a lawsuit to recover the costs of your medical bills and lost income. While this may be the best way to get compensation, state laws control who can sue, who can be sued, and how much can be recovered in Rhode Island accident cases. 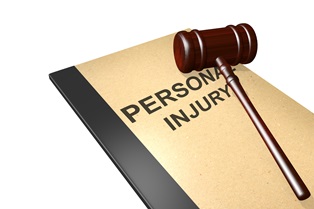 Most injury cases are civil lawsuits, meaning they are subject to state laws controlling when cases may be filed. Three factors that commonly affect a Rhode Island injury claim include:

Whether you suffered a car accident, slip and fall, or other injury, you will be required to prove that someone’s negligence directly resulted in your suffering. Our attorneys can gather evidence and build a case that will help you to recover payment for your out-of-pocket costs and pain and suffering damages. Contact Kirshenbaum & Kirshenbaum via our online contact form to schedule an initial consultation at no cost to you.