Fault and No-Fault Grounds for Divorce in Rhode Island

Courts in every state require an official reason for marital separation, even if the reason is that the spouses no longer wish to be married. This reason, called the grounds for filing, varies from state to state, and there must be sufficient proof for the court to grant the divorce by the grounds you have cited. 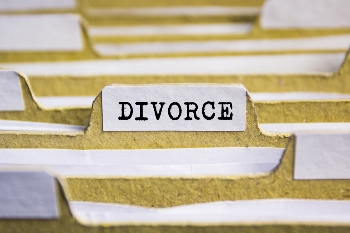 Divorces that do not involve the fault of either spouse are called “no-fault.” These types of divorces can be granted if the spouses experience irreconcilable differences which have caused the breakdown of the marriage, or the spouses are living apart after a separation of at least three years. If one spouse has violated the marriage contract in some way, the other may have grounds to file for a “fault” divorce.

The grounds for a fault divorce in Rhode Island can include:

No matter which type of divorce you file for, you will have to separate your property from your spouse’s. Rhode Island divorce laws rely on equitable distribution, which could greatly affect how much property you get in your divorce. The judge in your case will consider how long you were married, your conduct during the marriage, the financial resources of each spouse, and how much each spouse contributed to the union. Consequently, your property may not necessarily be divided equally.