Distracted driving claims thousands of lives every year, as an increasing number of drivers pay more attention to electronic devices than the road. In order to combat crashes caused by distracted drivers, Rhode Island has strengthened its laws regarding cellphone use and texting while driving. 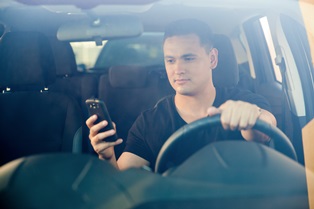 While state law has prohibited texting and driving since 2011, lawmakers have recently modified Rhode Island’s distracted driving laws. As of June 1, 2018, Rhode Island will be a hands-free state, banning all handheld device use while driving.

Under the new statute, Rhode Island has specific laws and penalties for:

If you were injured by a distracted driver, we can help. Contact Kirshenbaum & Kirshenbaum via our online form to schedule an initial consultation with an injury attorney at no cost to you.